Your cart is currently empty.

My profile is best outlined by my track record in resolving some of the most cryptic puzzles and unsolved mysteries in the Bible, which have challenged potential saints and academia throughout the centuries. Many of those puzzles involved numbers and time periods.
Many years ago I decided to search for answers to those mysterious puzzles knowing full well that the way was already paved with every oddball theory about them from numerologists and prophets of doom. A significant breakthrough came in the research work when I detected two formulas, which were related to the practise of recording the movements of the planets. It is known that the ancients were engrossed in studying the heavens and recordings of their observations have been found on ancient Babylonian tablets. But nobody suspected that the ancient Hebrews had somehow acquired very sophisticated recordings of the night sky. It was even a greater mystery where the priests covertly inserted the data on astronomy into the Bible but disguised the contents as domestic related book keeping numbers.
Now that the numerical data has been decoded the big picture can be outlined and it is on a higher plane of intelligence. The findings show that the biblical prophets used the data on astronomy to map images or write messages of their visionary impressions relative to a metaphysical gateway to heaven in the afterlife.

Extraordinary discoveries require irrefutable proofs so purchase any of the E books and study the various messages that were written in a pictorial language of symbols with the stars as the indelible ink. 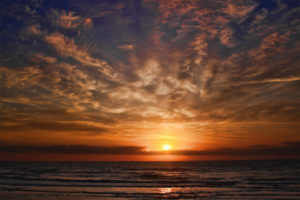 Get 3 books for the price of 2 for a limited time only!